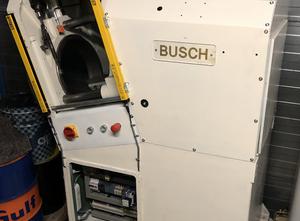 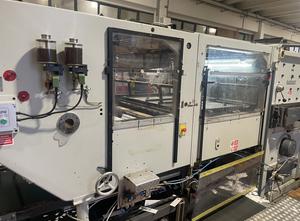 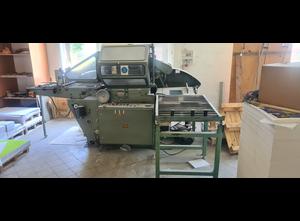 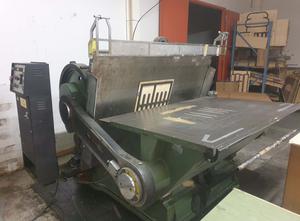 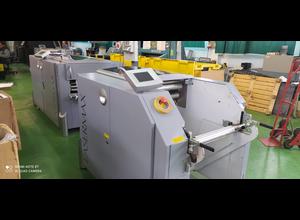 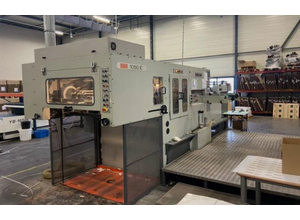 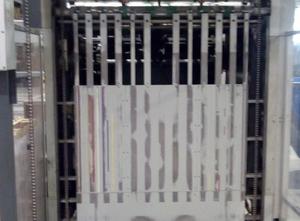 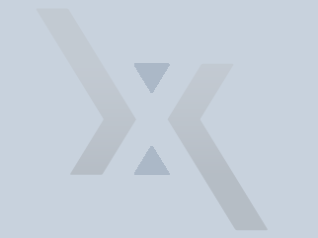 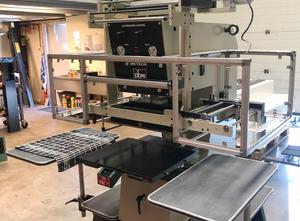 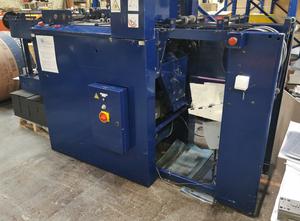 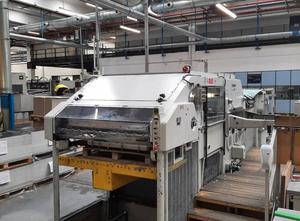 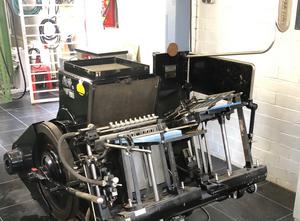 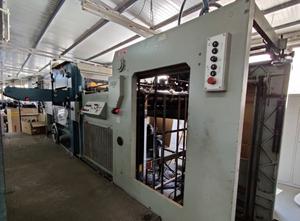 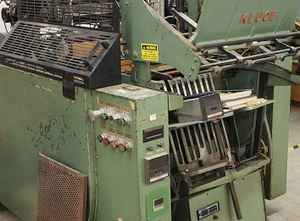 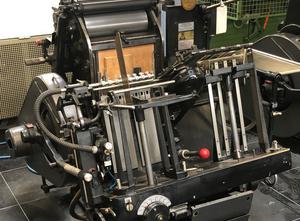 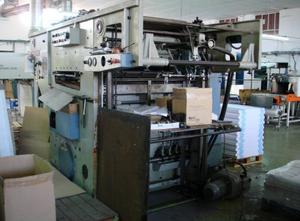 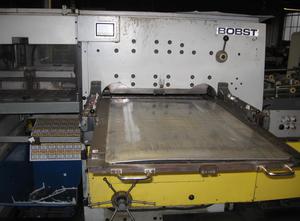 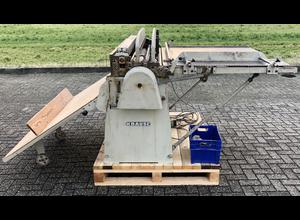 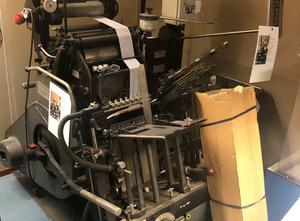 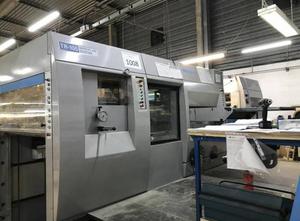 Die cutting machines, embossers and hot foil machines all belong to the category of Printing machines on Exapro. Below, individual subcategories of machines are described in greater details.

Paper embossing is used to create raised relief patterns and designs on paper and cardboard. Embossers provide a raised effect on a selected sheet of paper. Two dies are used in combination to create a raised and recessed surface. Those 2 dies fit into one another and the embossing procedure goes as follows. When the paper is pressed between the dies, the raised die is forcing the stock into recessed die. This is how the three dimensional impression is created. Pressure squeezes paper fibers to make them permanently raise in certain areas.

Hot foil stamping machines are placed in one category with embossing machines or embossers, since they are often used in combination.

A specific level of pressure is applied to the dies in order to squeeze the fibers of the paper, which results in a permanently raised area in the paper.When the dies are produced, a die maker engraves the desired image into several metal plates, which are the embossing dies for use on an embossing press. A thorough understanding the process will enable a more successful result. Generally, embossing is the process most often employed to attract attention or convey a high quality textural contrast in relation to the surrounding area of the paper stock.

Embossing is basically used to create a distinctive effect. The greatest concern and emphasis on the client's behalf should be placed on the outcome of the embossed effect. In order to achieve the best possible effect, it is important to understand the embossing process and the types of dies that are used for embossing.The three factors that need to be controlled during the embossing process are:Embossing involves a separate stage in the production process, after any varnishing and laminating. It requires a separate press run, and is priced accordingly. In addition to being used as a design element, embossing can be used to improve the performance of paper products like napkins, diapers, and tissue paper.

Die cutting can be described as a process of cutting different shapes out of paper, foil, rubber, cloth etc. Also called shearing, die cutting process is applied for low-strength materials only, such as paperboard, fiber, tape or foam. First invented in the middle of the 19th century, nowadays die cutting technique is sophisticated enough to allow cutting through a layer of laminate. Among the most common items manufactured using die cutting technique are labels, stamps, stickers and even envelopes.