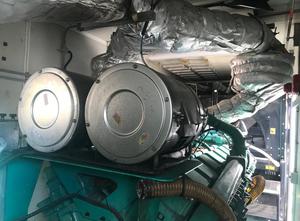 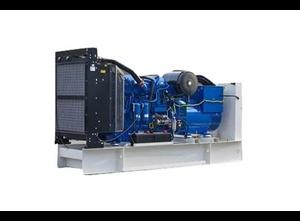 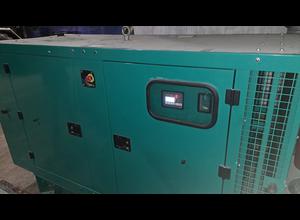 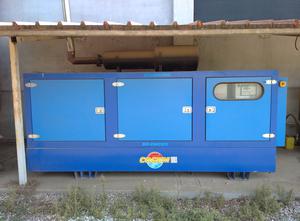 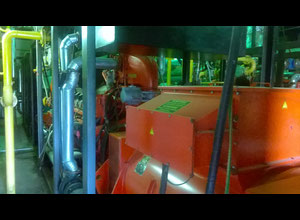 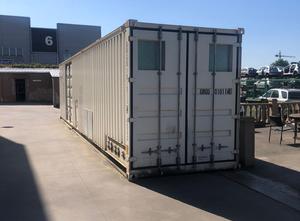 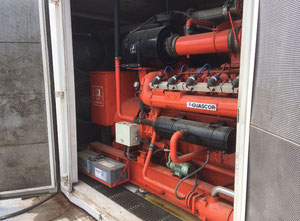 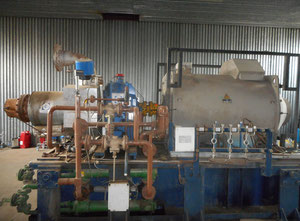 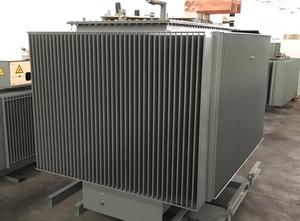 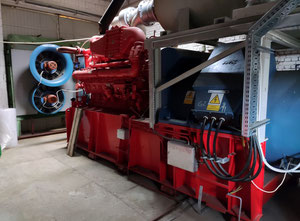 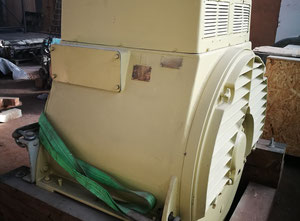 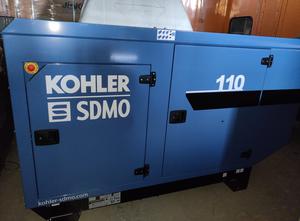 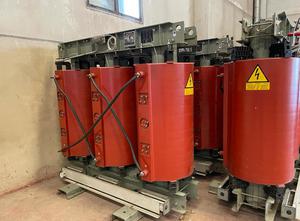 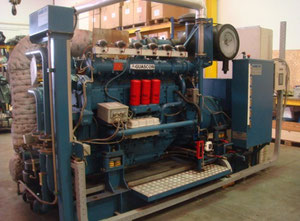 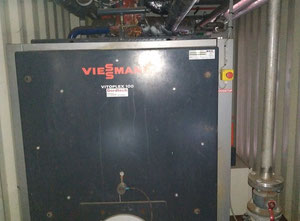 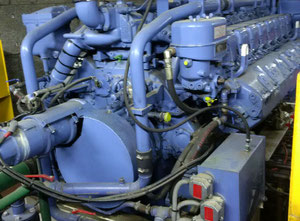 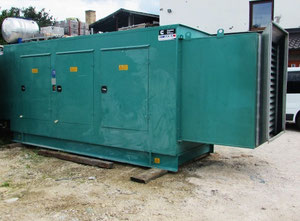 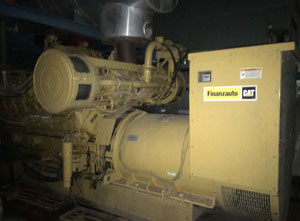 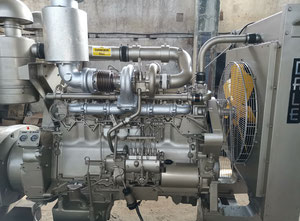 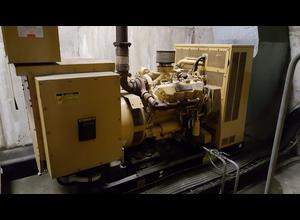 The Generator set belongs to the category of Electricity - Electronics machines.

Function of a Generator set

The generator set is a machine used to obtain a mobile or fixed electricity source. Overall, it supplies electrical power to an area where there is no source of electricity. Generator sets operate in different physical/electrical configurations. The generator doesn't “create” the energy itself – it converts a mechanical energy (previously collected from an external source) into an electrical energy.

This machine is composed of an engine (the source of the mechanical energy),
an Alternator (to collect the electrical energy), a Fuel System (that makes the generator work),a Voltage Regulator, Cooling and Exhaust Systems, a Lubrication System, a Battery Charger, a Control Panel, and a Main Assembly/Frame.

Most generator machines work with oil or gas.

What are the main advantages of a generator set?

The generator set is able to produce its own source of electrical energy. The machine is quite simple to set up and continuously produces electricity on its own. The preheating of the engine allows the machine to start at full power. As the machine is often used outside, the transport of the equipment has to be organized. However, generator sets (especially large one) are very noisy.

With Exapro, you can filter searches for a used generator set based on:
You can also narrow down the results based on the location of the machine, year of the equipment and the machine’s manufacturer.

Area of use of these machines

There is no specific area of use for generator set machines. They are very often used for outdoor activities, where it’s impossible to find a fixed source of energy. In these cases, the machine is useful and can quickly produce electricity. The current catalogue of machines includes more than 300 generators for sale.

You can view one of our used generator set here with  the Caterpillar 3512 Generator set 1100 kva :


Start buying or selling your used machines with Exapro now!