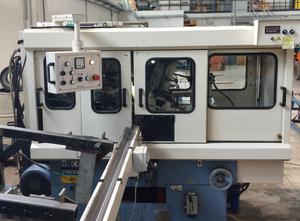 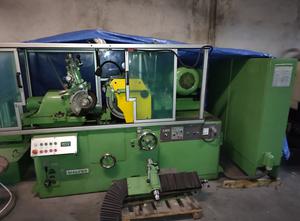 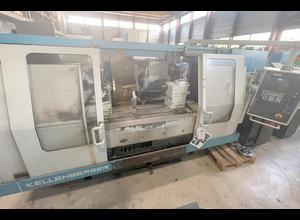 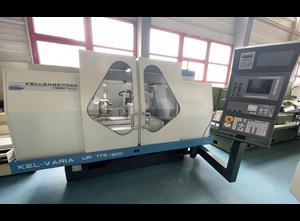 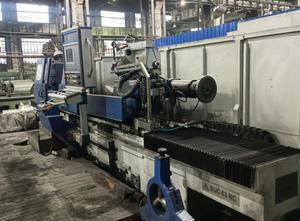 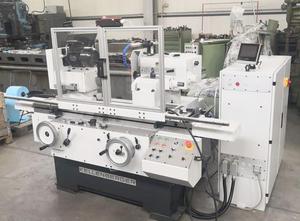 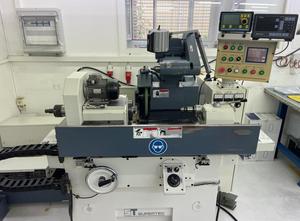 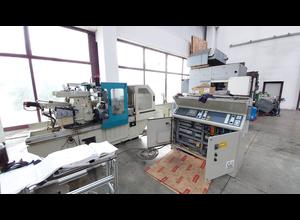 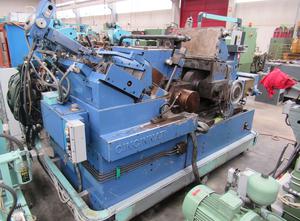 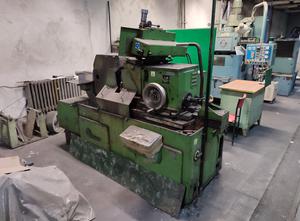 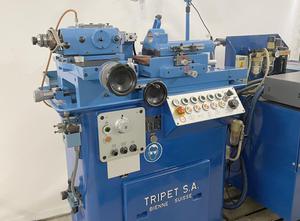 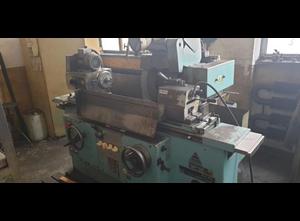 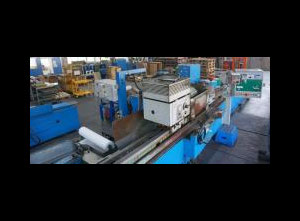 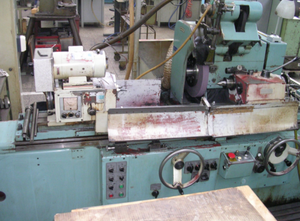 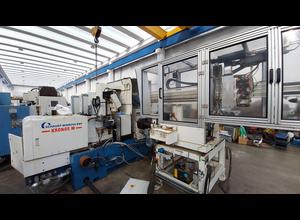 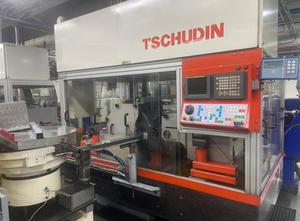 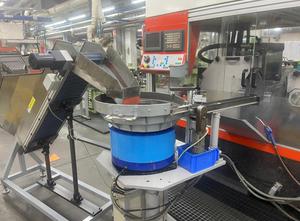 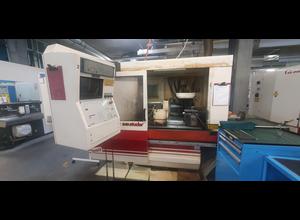 In terms of innovations, cylindrical grinding machines have overcome almost an identical process to the rest of metalworking machines. The first big milestone correlates to numerical control creation in the 1940s. Back at the time, U.S. Air Force was pushing towards developing a more efficient and less costly way of producing metal parts for airplanes. This fact played a significant role in NC system development. Numerical control was a huge break through, however, decades later Computer Numerical Control was introduced in cylindrical grinders. Wave of computerization hit the world during the 1970s and 1980s which allowed to revolutionize cylindrical grinders capacity.

The way cylindrical grinders were able to function thanks to inbuilt computers was completely innovative. Cylindrical grinding machine would receive a command from the CNC system which determined the dimensions of the final metal part and the production process. CNC added a new dimension to cylindrical grinding since the measurements were more precise now. An operator was now needed only to control the process but not to perform any manual actions nor direct the machine. Cylindrical grinding process now required very little human intervention.

Inside of the centerless grinder is positioned a regulation wheel which is situated on the opposite side of the metal object itself. Unlike in a standard cylindrical grinder, nothing holds the workpiece/object in its place. A work rest keeps the object at the appropriate height but has no bearing on its rotary speed. The workblade is angled slightly towards the regulating wheel, with the workpiece centerline above the centerlines of the regulating and grinding wheel; this means that high spots do not tend to generate corresponding opposite low spots, and hence the roundness of parts can be improved. Centerless grinding is much easier to combine with automatic loading procedures than centered grinding; throughfeed grinding, where the regulating wheel is held at a slight angle to the part so that there is a force feeding the part through the grinder, is particularly efficient.

In centerless grinding, the workpiece is held between two wheels, rotating in the same direction at different speeds, and a workholding platform. One wheel, known as the grinding wheel (stationary wheel in the diagram), is on a fixed axis and rotates such that the force applied to the workpiece is directed downward, against the workholding platform. This wheel usually performs the grinding action by having a higher tangential speed than the workpiece at the point of contact. The other wheel, known as the regulating wheel (moving wheel in the diagram), is movable. This wheel is positioned to apply lateral pressure to the workpiece, and usually has either a very rough or rubber-bonded abrasive to trap the workpiece.

The speed of the two wheels relative to each other provides the grinding action and determines the rate at which material is removed from the workpiece. During operation the workpiece turns with the regulating wheel, with the same linear velocity at the point of contact and (ideally) no slipping. The grinding wheel turns faster, slipping past the surface of the workpiece at the point of contact and removing chips of material as it passes.

Diversity of cylindrical grinders manufacturers is truly impressive. Exapro online catalog contains dozens of offers, with the most popular manufacturers being Studer, Guilin, Heckert or Johansson. There are also other brand names with good reputation among cylindrical centerless grinders, such as Danobat or Monzesi.