A bit of history

Arburg is a German manufacturer for injection moulding machines. The company was created in 1923 by Arthur Hehl in Lossburg, in Germany. At the beginning, it was dealt with the manufacturing of medical precision instruments which moved towards then, after the Second World War, to the production of steel consumer goods as baskets or parts of the everyday life products.

Only in 1954 we started to talk about the first moulding machine. This is Karl Hehl, the second generation of the family who developed the moulding injection machine for the company’s needs. Indeed, at this time, the company produced flashes. An important loss of power was detected in the products. The machine not existing for this kind of task, Karl Hehl decided to conceive a machine which would have this role : the injection moulding machine. And that is how in 1956 started the series production of the new machines today making the fame of the company all around the world. In 1960, more than 1 000 moulding machines are sold. Eugen Hehl,of which field of work was retailing, began the construction of commercial structures adapted to a growing demand for injection machines.

In 1961, Arburg improved the machine by devising an injection moulding machine with a swivelling clamping unit and positionable injection unit. This technological innovation is named ALLROUNDER. The rationale has been developed and patented. In 1962, Arburg presented its new machine the ALLROUNDER 200, first hydraulic press with a toggle clamping unit. This machine records six transformation processes. It is followed by a successions of technical improvements as the ALLROUNDER 260, blower injection moulding machine with an electronic command, hardening process etc.

But, only in 1975 Arburg revolutionized again the injection moulding process by integrating a microprocessor command and then a screen control (in 1982).

The company is famous all around the world for the quality and the reliability of its machines. We can find Arburg in more than 100 countries and the headquarters, established in Lossburg in Germany, welcomes a 2 100 m2 sites reserved for the clients. Now, the company prospers thanks to the third generation of the owning families : Juliane Hehl, Renate Keinath and Michael Hehl.

Arburg counts 2 200 employees worldwide for a turnover of 471 million euros. In 2011, the company celebrated the 50th anniversary of the ALLROUNDER principle.

The injection moulding machine is intended for a mass production, generally to work on plastic. But, it is also possible to work rubber, alloys or metal. We can find numerous products manufactured by injection moulding machine especially for household appliances and computing products. Why “injection moulding”? Because the machine functions on the principle of injection matter with a closed mould. It is then compressed by an electrical or hydraulic press. It exists several tonnages from 5 to 9000 tons, representing the pressure on the mould. 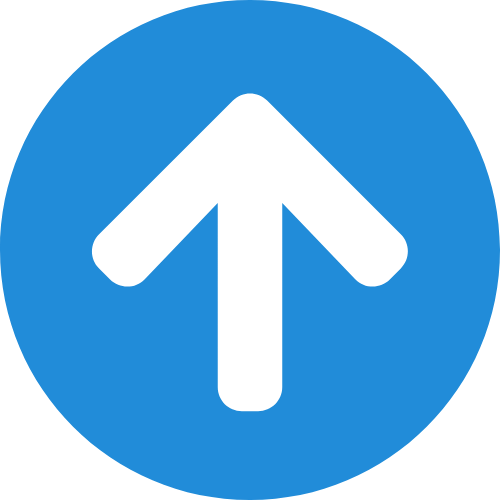